New article out in Triple C.

It is claimed that journalism is facing a far-reaching crisis, with mainstream news becoming ever less independent and informative, and therefore less trusted by publics. In re-sponse to this journalistic crisis, what has been termed the “fifth estate” – news satire – has flourished globally in recent years. A fertile area of scholarship has sprung up around it, arguing that it plays an important role in contemporary democracy.

This article aims to contribute to these debates around the social functions of both news and news satire by bringing questions of memory and forgetting to these discussions. Firstly, it argues that, linked to acceleration under capitalism, news is a key site of the production of amnesia, and that this media amnesia has ideological outcomes. Secondly, it shows how television news satires both critique and attempt to make sense of the news, and to some extent counter the amnesiac tendencies of news by giving it a memory. In doing this, to some extent news satires thus resist the ideological work performed by news-forgetting along multiple dimensions. 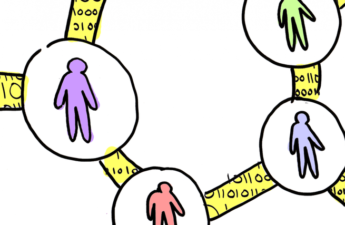 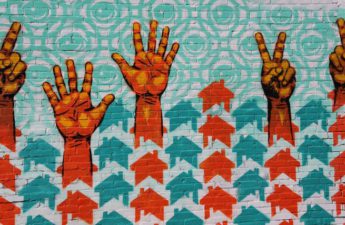